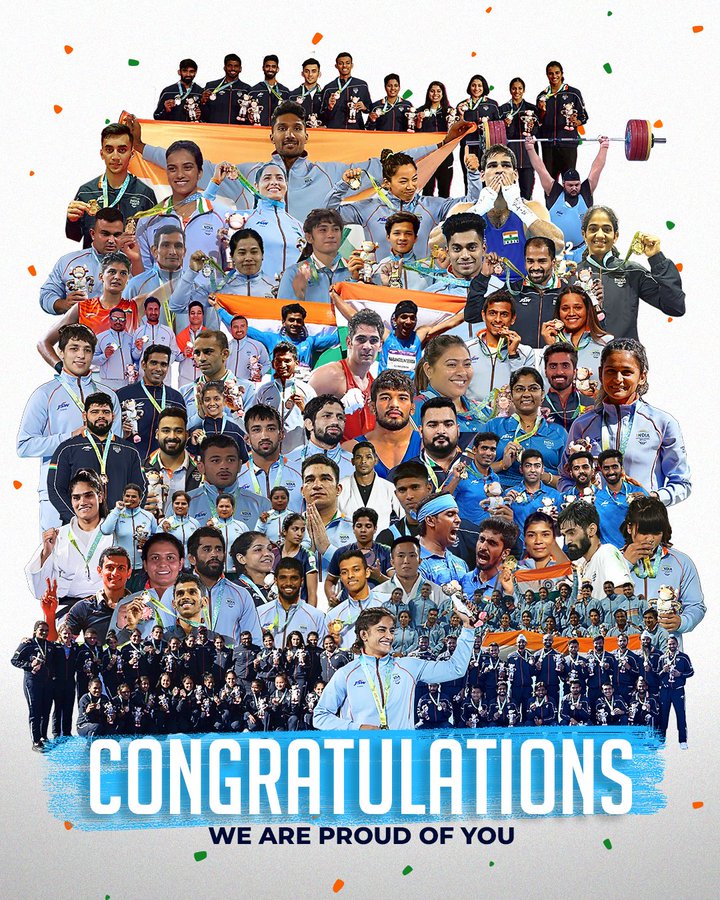 Here is a list of Indian debutants who shone on their Commonwealth Games debut: